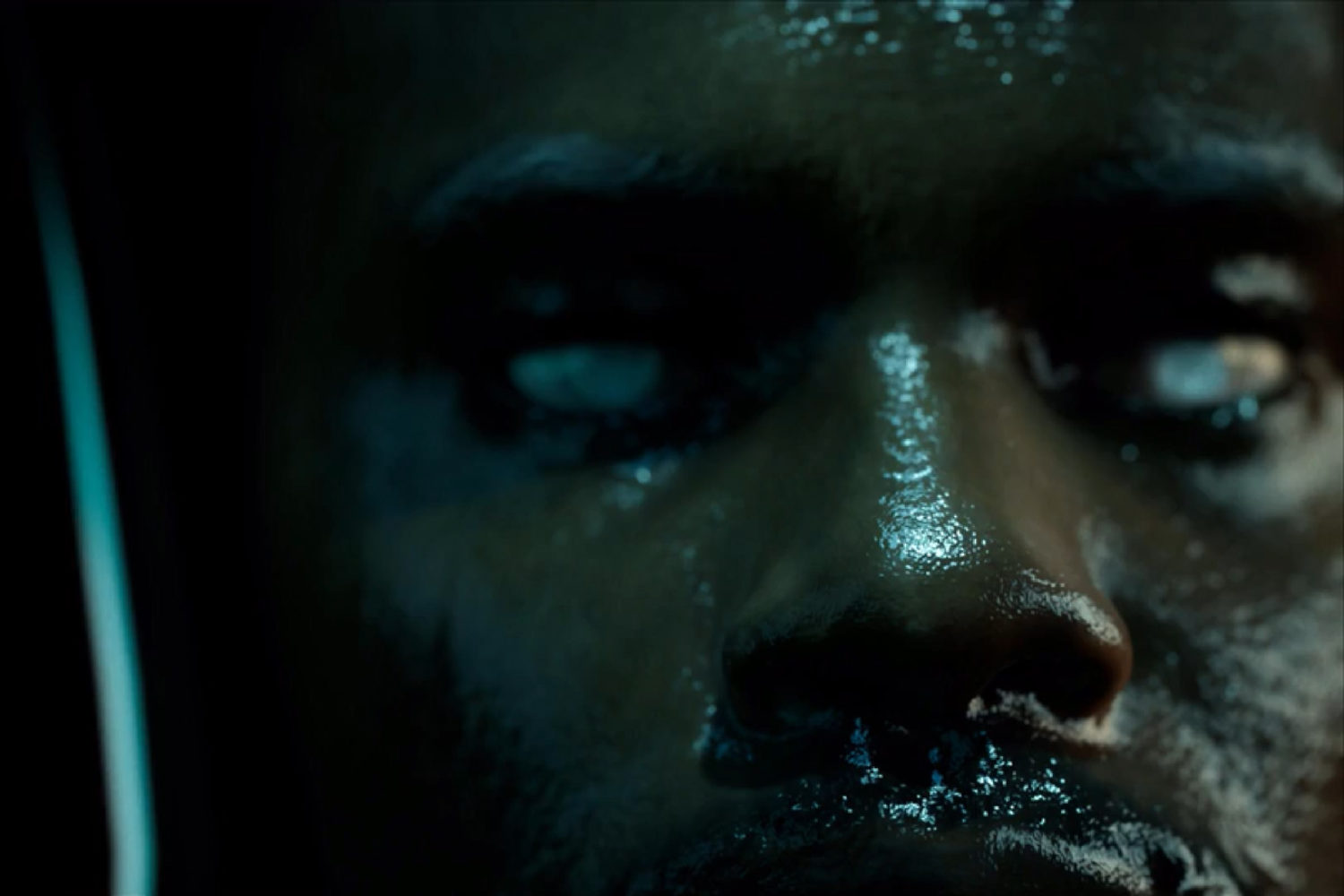 We 3D scanned musician Gaika for artist Rick Farin to create his virtual reality vision of the future.

Multidisciplinary artist Gaika, who provided original music for the film, is our oracle and guide, as we find ourselves on a reflective journey down a de-evolutionary path, “retracing the bell curve of technological advancements, and questioning the materiality of our devices and minds


“These locations have been infected by a neural-net generated virus. Trained on religious iconography and images of microchips, they have produced digital dioramas in which one can revere the symbiotic relationship between technology, thought and nature.”

Created in association with the Royal Academy of Arts, Cathedrals is a response to Invisible Landscapes, an extensive program at the London institution’s Architecture Studio exploring experimental interventions and the impact of emerging technologies on architecture and society. As its final act, ‘Imagination’, the program will focus on the work of pioneering architectural practices examining the relationship between virtual and augmented-reality technologies and physical space—how it shapes the way we look at the world around us, both now and in the near future.

You can see more work we have done with Rick in his previous project: Nike x Dazed Beauty Galaxy 720

Invisible Landscapes is at the Royal Academy of Arts until 1 April.