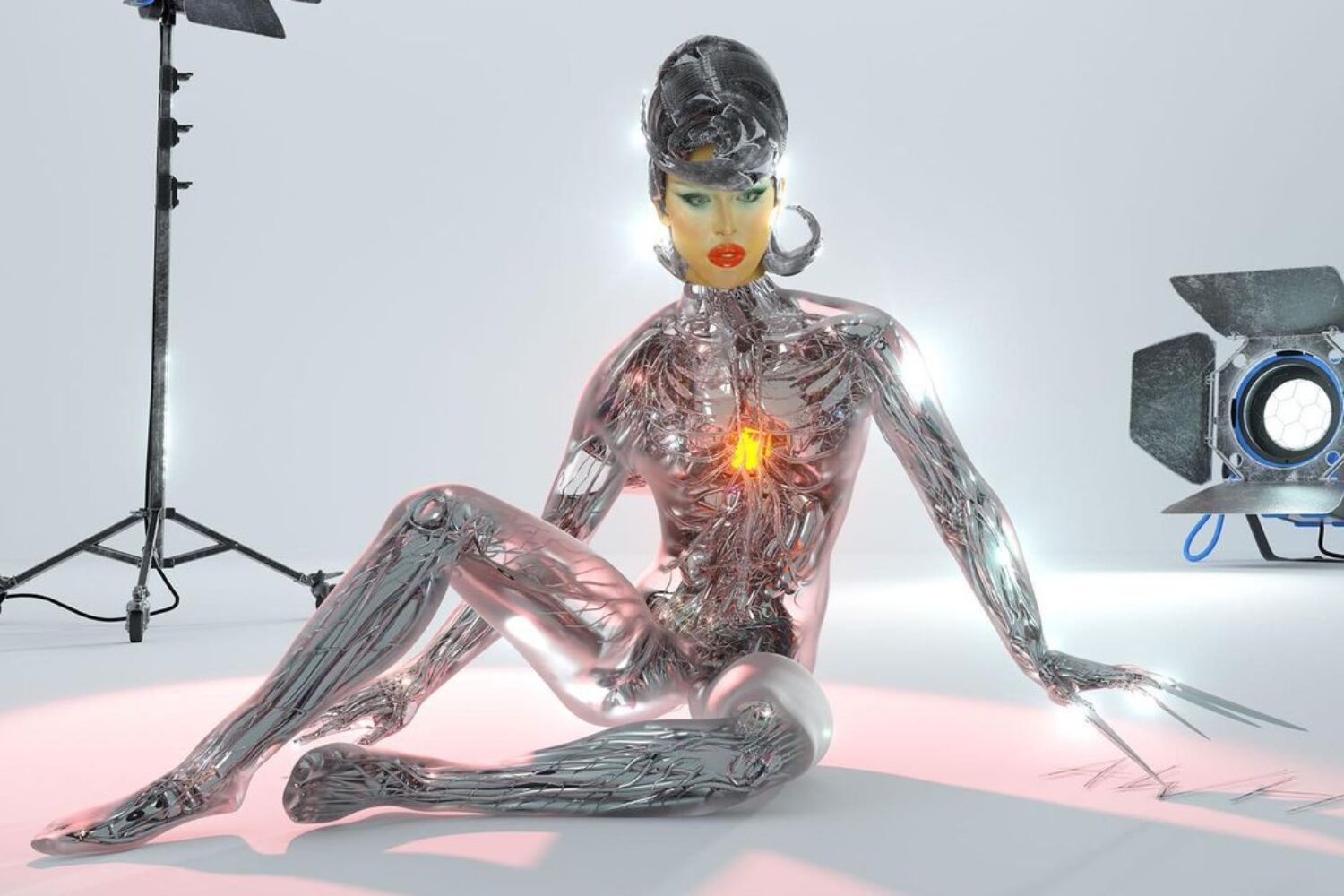 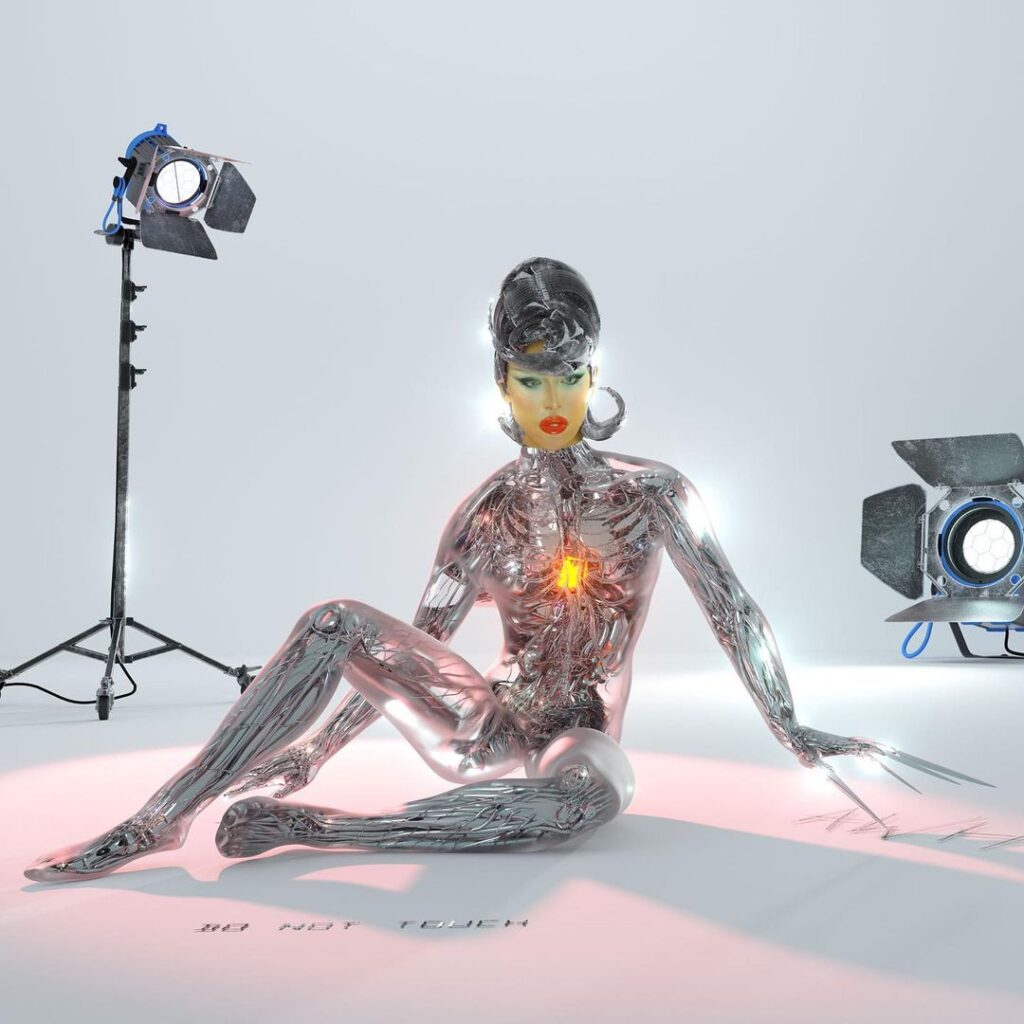 We were hired by digital artist George Jasper Stone, for our use of technology 3D scanning models, to scan the recent star of RuPaul’s Drag Race UK, model A’whora, for a fantastic Gay Times cover story.

We were 3D scanning model and performer A’whora at the Gay Times head office, where the team were conducting an in-depth interview and putting the finishing touches to her makeup.

A’Whora is a British drag performer, model, designer and one of the series two contestants of RuPaul’s Drag Race UK.

Their drag name is a pun on “Jorge”, the Spanish version of their boy name. In their Meet the Queens, she said her drag name also comes from Princess Aurora from Sleeping Beauty, as she related to the fact that Aurora needed a man to wake her up and “shove it in”.

Dubbed the ‘Fashion Queen’ of series two, A’whora studied at the London College of Fashion and launched their own collection, Le’Boy George. A’Whora has also modelled for Vogue Italia and designed a collection for H&M. 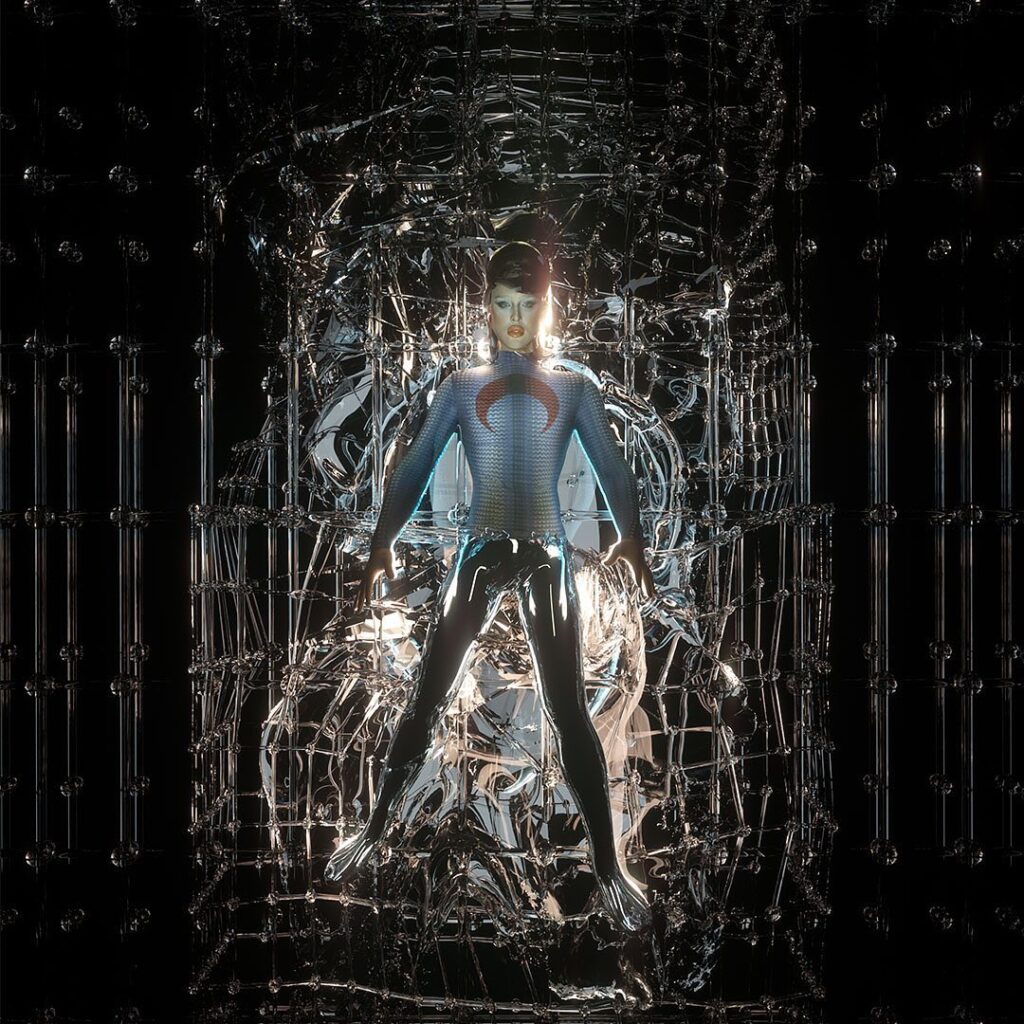 Using our scanning technology, we 3d scanned the Drag Race phenomenon in select poses that were then used by Jasper Stone to create glamorous cyber fashion spread.

Our scans were combined with photographs of A’whora to make this interactive cover story.

On first glance you’ll notice that most of his pieces depict nature in some form or another, so it’s pretty clear that his past experiences have influenced the subject matter found within. The sea, forest or an “organic element” found in an environment are key players, while a comparatively different approach can be seen in the inclusion of machines, robots and “uncanny synthetic surrealistic environments”, plus outsider art, magic realism and sci-fi – “It could be characterised by constructing vignettes and scenes, that blend digital experiences with physical entities”. 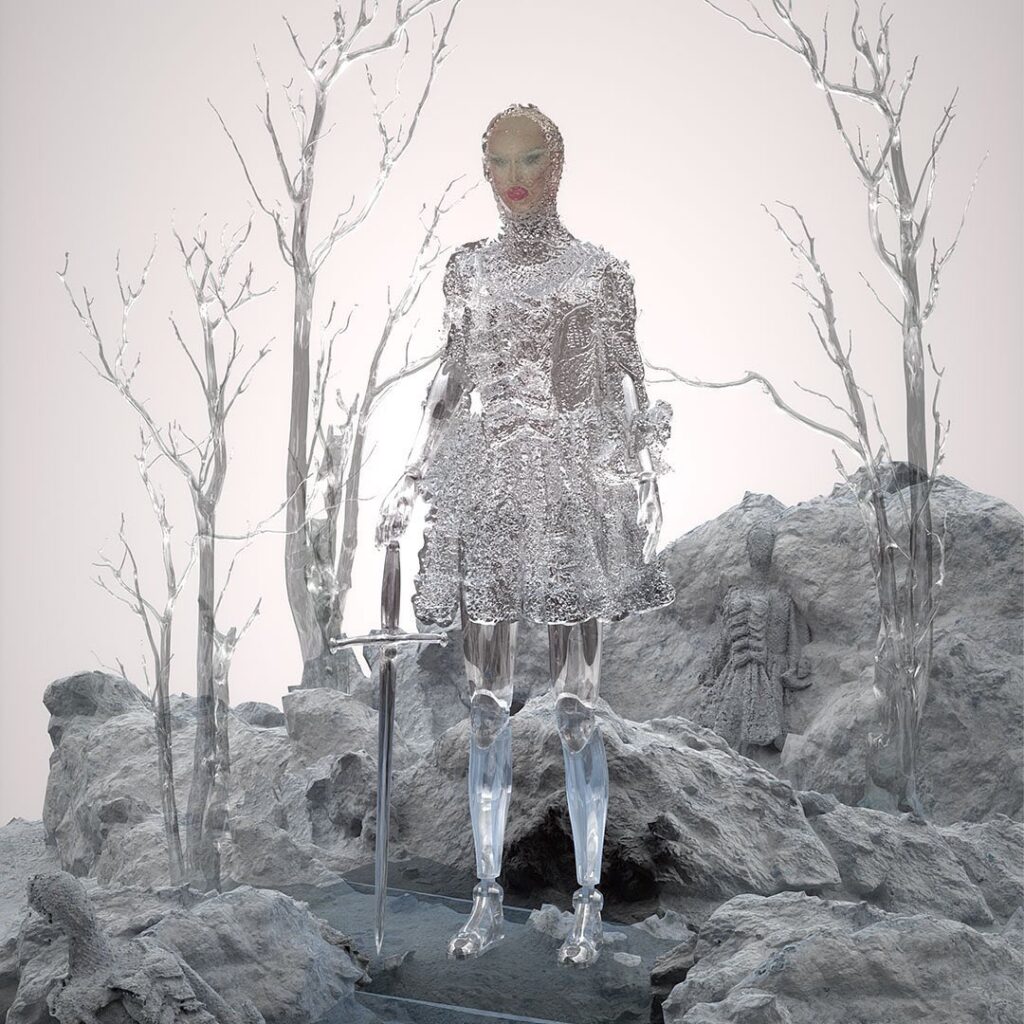 Using a QR code printed in the magazine, the reader was able to enter a digital world where they could move around a 360 degree view of A’whora in her CGI finest.